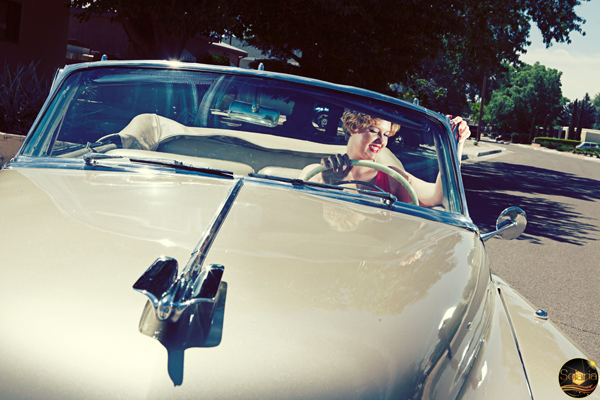 June 13, 2012 0 comment
Title pretty much explains it all. This is another Cadillac which will be going up for auction within the next few months… Photographed “strobist” style, with two small flashes, no modifiers. These photos were taken with my iPhone and the Hipstamatic App during the photoshoot. Fun. Want to see more stuff from my iPhone?
August 31, 2011 0 comment
I had an opportunity to go out shooting with my second photographer (Dave), to Jemez Falls, NM and do a photo shoot with Ayla, a model based out of Albuquerque, New Mexico. Ayla is a lovely young woman who’s soft beauty contradicted perfectly with the harsh landscape here in the desert southwest. Once again, I’ve […]
August 2, 2011 0 comment
For several weeks during this past summer, our local parks and open spaces have been closed, due to the extreme drought here in Albuquerque, New Mexico. The city has finally opened back up after a few rain storms, and I’ve taken this opportunity to get back outdoors and get some shooting in. Diana and I […]
Follow @solphoto