“It is so nice to know that Chivalry Isn’t Dead…” Was the opening to a letter that the groom, wrote to the parents of the bride in the UK, when he formally asked for her hand in marriage.

This perfectly describes this beautiful union between Mike & Caroline, as was evident in their photos. Despite what it may look like, some of these photos were not staged. One big component of my shooting “style” is to capture the couple “as is” during the most intimate moments of what is typically a very stressful day.

In the photo on the left below, shortly after the ceremony, Mike actually got down on one knee and was telling Caroline how much he loved her in a very sweet and intimate moment and I took it upon myself to pay attention and capture this moment. I am so glad I did. Most assume it is posed when they look at it, and I don’t try to argue the point; but when the newlyweds saw this photo afterwards, they were in disbelief that I captured it as they weren’t aware that I was even in the room.

Some of the more formal portraits below are obviously staged, and at some point during weddings, posing is required per industry standards, but I do prefer a more intimate look, as opposed to the stiff and rigid formality because some people do freeze in front of a camera. As a matter of fact… I think we poke fun of that very rigid formality in another photo below… 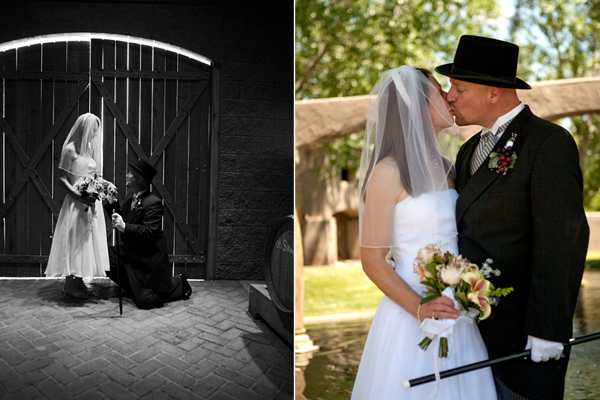 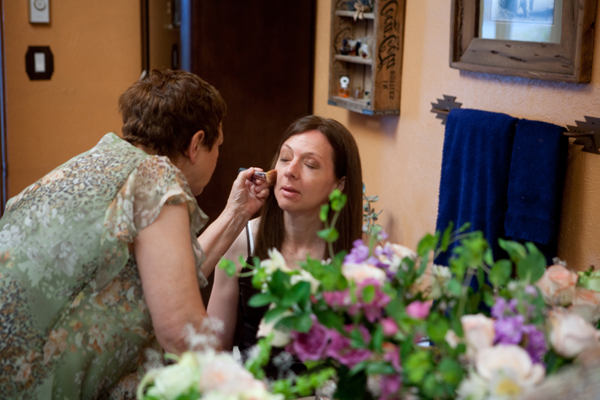 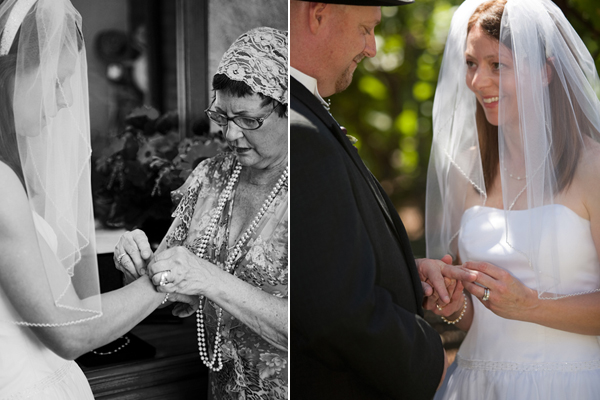 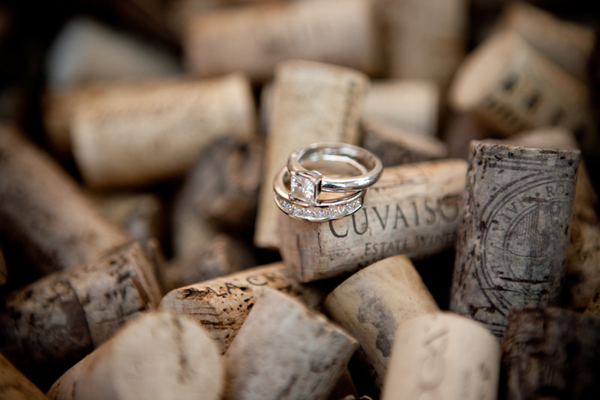 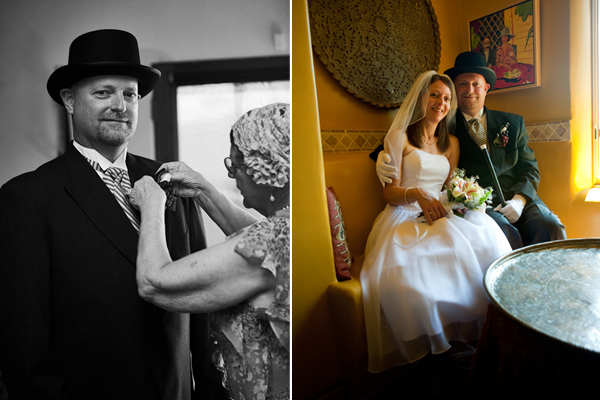 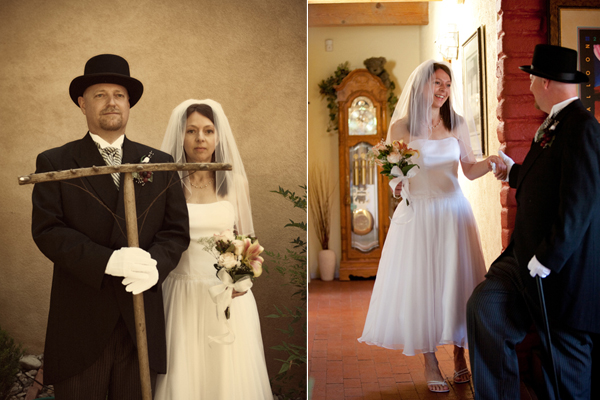 View all posts by Solaria

This author has not yet editing their biography!

This website uses cookies to improve your experience while you navigate through the website. Out of these cookies, the cookies that are categorized as necessary are stored on your browser as they are essential for the working of basic functionalities of the website. We also use third-party cookies that help us analyze and understand how you use this website. These cookies will be stored in your browser only with your consent. You also have the option to opt-out of these cookies. But opting out of some of these cookies may have an effect on your browsing experience.
Necessary Always Enabled
Necessary cookies are absolutely essential for the website to function properly. This category only includes cookies that ensures basic functionalities and security features of the website. These cookies do not store any personal information.
Non-necessary
Any cookies that may not be particularly necessary for the website to function and is used specifically to collect user personal data via analytics, ads, other embedded contents are termed as non-necessary cookies. It is mandatory to procure user consent prior to running these cookies on your website.
SAVE & ACCEPT